Just thought I'd post this quick pic of some of the heraldic devices I've been working on for my next regional map (that goes with the history I'm devising for it). 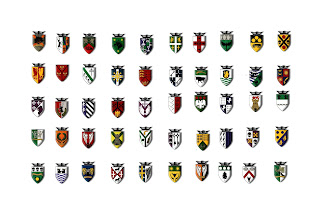 A few pointers on some of the emblems that appear in the shields:
Angel/wing: the region's deity is an angelic figure that appeared around 1500-years ago to a shepherd-girl, who is now revered as her prophetess.
Hourglass: a relic said to have belonged to an avatar of the angelic figure, now carried by a missionary of the faith.
Skulls: a chthonic demigoddess of death common to this and other regions; the skull is a common emblem and appears in design motifs of areas that venerate her.
Pastoral devices: the Hareshk is an uncharacteristically idyllic land, with verdant hills and fertile farmland and as such, many of its fiefs bear pastoral emblems - livestock, seafood, wheat, scythes, sickles etc.

Other devices are more closely associated with their respective fiefs and have little bearing on the region's personality as a whole.

I only need 38 shields for the map, though I'm having so much fun making these that I'll probably make some more, at least 10-more, as i continue fleshing out the region and come up with more historical events or characteristics that i can depict on the shields. I'll then pick my favourite ones (with the aid my my girlfriend! time to give her something to do...)

Email ThisBlogThis!Share to TwitterShare to FacebookShare to Pinterest
Labels: heraldry, the Haréshk 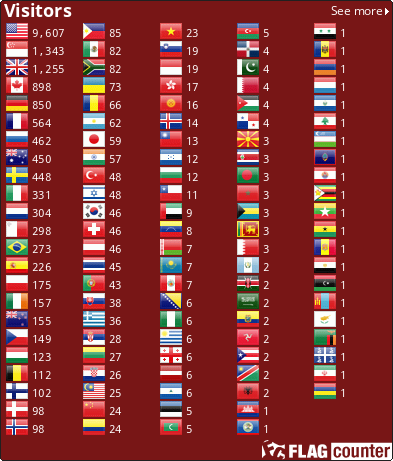